What Does CARFAC Actually Do?

Previous Next
What Does CARFAC Actually Do?

Last month, I attended two events hosted by Visual Arts Alberta – CARFAC in Calgary, both focussed on the role of CARFAC and arts advocacy, pragmatically and idealistically. The first event was a small get-together at The New Gallery’s historic John Snow House where artist and former CARFAC National membership coordinator, Taylor Norris, gave a talk on what CARFAC does for Canadian artists. A few days later, the annual general meeting for the organization was hosted at the Alberta College of Art + Design (ACAD), followed by the our Arts Advocacy Awards and subsequent panel discussion on the future of the arts in Alberta. Aside from the broader community benefit of open discussions regarding arts advocacy, both of those days left me thinking very specifically on issues introduced to me a couple years ago when I first was employed by Visual Arts Alberta – CARFAC.

At the time, we had an ongoing program where I would sit in ACAD’s cafeteria every Wednesday between 12PM to 2PM trying to educate people about what CARFAC does, as well as offering help regarding socio-economic issues whenever I could. A big part of my duty was educating people about what purpose the organization serves, which seems to be a more or less constant endeavour when you work as an arts advocate. This is because it’s extremely difficult to get people to take an interest. At the time, we had been in a partnership with ACAD’s Student Association in order to give every student at the college a membership to VAA-CARFAC. This meant once a week I took out a big yellow sandwich board with a CARFAC poster and sat at a table trying to get people interested in the socio-economic conditions of Canadian artists.

What I realized almost immediately was that people liked to have things laid out in concrete terms. After a while of having to explain the benefits of being a CARFAC member almost seven or eight times a day, I started to trim my speech down to specific tangible things like the Canadian origin certificate, or discounts to CARFAC publications, or access to CARCC if you need legal help, or information regarding our workshops. I wanted to emphasize these things, because I was in a situation where I felt like I was trying to make a sale. I needed to grab people’s attention with very simple, potentially immediate benefits.

It took quite some time after I had stopped working this table that I realized those benefits, although immensely useful, are perks. This is what those couple events in October highlighted for me. You can’t become a CARFAC member expecting immediate gratification and niceties. Being a CARFAC member means that you support the social respect and financial stability of artists in Canada. After all, it’s the main conduit that artists have between themselves and the federal government. This isn’t overreaching either. In 1999 The Canadian Artists and Producers Professional Relations Tribunal (CAPPRT) certified CARFAC to act as the collective bargaining representative for visual and media artists in Canada. And it was for good reason too. If it weren’t for CARFAC, we might not have any artist’s fees in Canada. When the National Gallery of Canada continued picking on exhibiting artists, CARFAC was the one to step up and say no and fight the gallery in court for nearly a decade. CARFAC publications are now recommended as textbooks for professional development classes in visual arts programs.

Taylor Norris’ talk reminded me of this, because she highlighted the things CARFAC fights for. And with the talk being titled, “What Can CARFAC Do For You?” I definitely started to get flashbacks to the Wednesday table sessions at ACAD. I would have killed to have her help me answer that one question for new members, because she emphasized something that I hadn’t embraced as knowingly until this year. Supporting CARFAC means you support the causes CARFAC fights for. It means you openly endorse gallery fees, the artists resale right, professional development in the arts, and so on.

Patrick Close, a speaker during our arts advocacy panel discussion and long-time artist and CARFAC Saskatchewan Executive Director, put it a different way that I also think is accurate. “CARFAC is kind of like the [Alberta Motor Association].” You don’t need them every day, but when you do, they’re extremely helpful. It’s not every day that artists lose out on hundreds in unpaid gallery fees or get blackmailed into signing contracts that devalue their art, but when they do, they can always call CARFAC and get guidance and help. Again, CARFAC doesn’t primarily exist to sell you any specific product or perform incredible tricks. They exist to do what is needed for Canadian artists, when and where they are required.

Now, logically, I did know all this to be true before these events. I never thought about CARFAC like it was a Costco, where membership grants you all sorts of fabulous stuff. I’ve always knew that CARFAC stands for something and principally exists to change how Canada treats its artists. What became emphasized to me during these events was how CARFAC should be regarded publicly by its members. I don’t need to sell anyone CARFAC. I don’t need to advertise CARFAC as if it were a miracle cure. From now on, I want to encourage people to join the organization with the understanding that their membership is in support of an extremely worthy cause that aims to benefit artists internationally and throughout the generations to come. 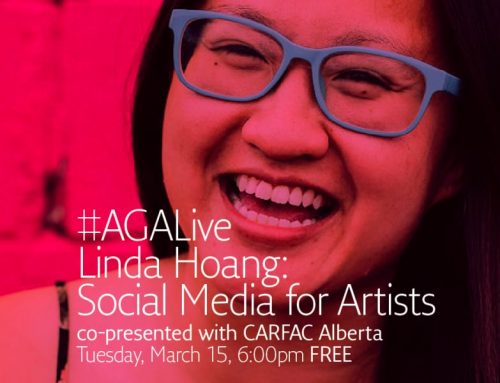 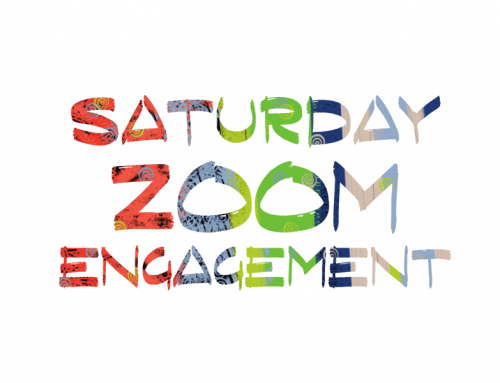 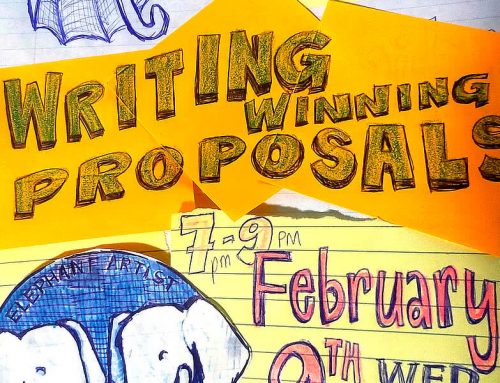 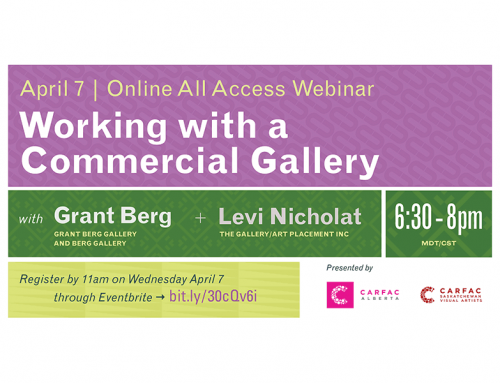 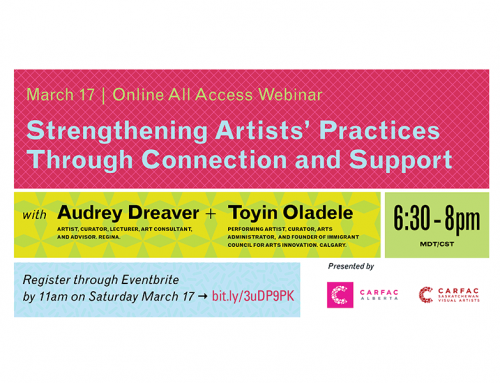