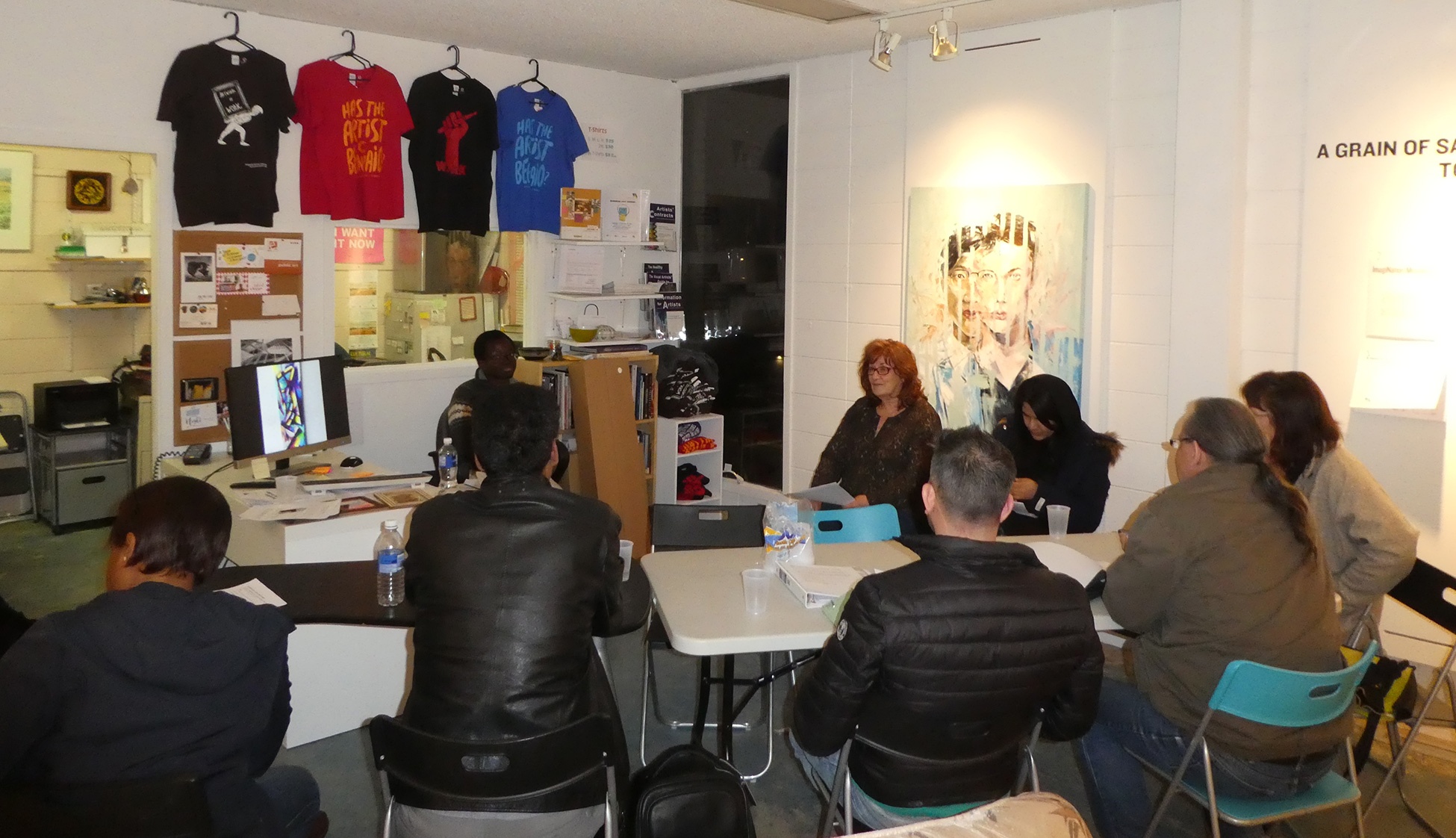 The goal of CARFAC Alberta is to work with all Alberta artists and to give them the tools to become more professional in their practice.

Webinar | Art As a Vehicle to Connect Communities 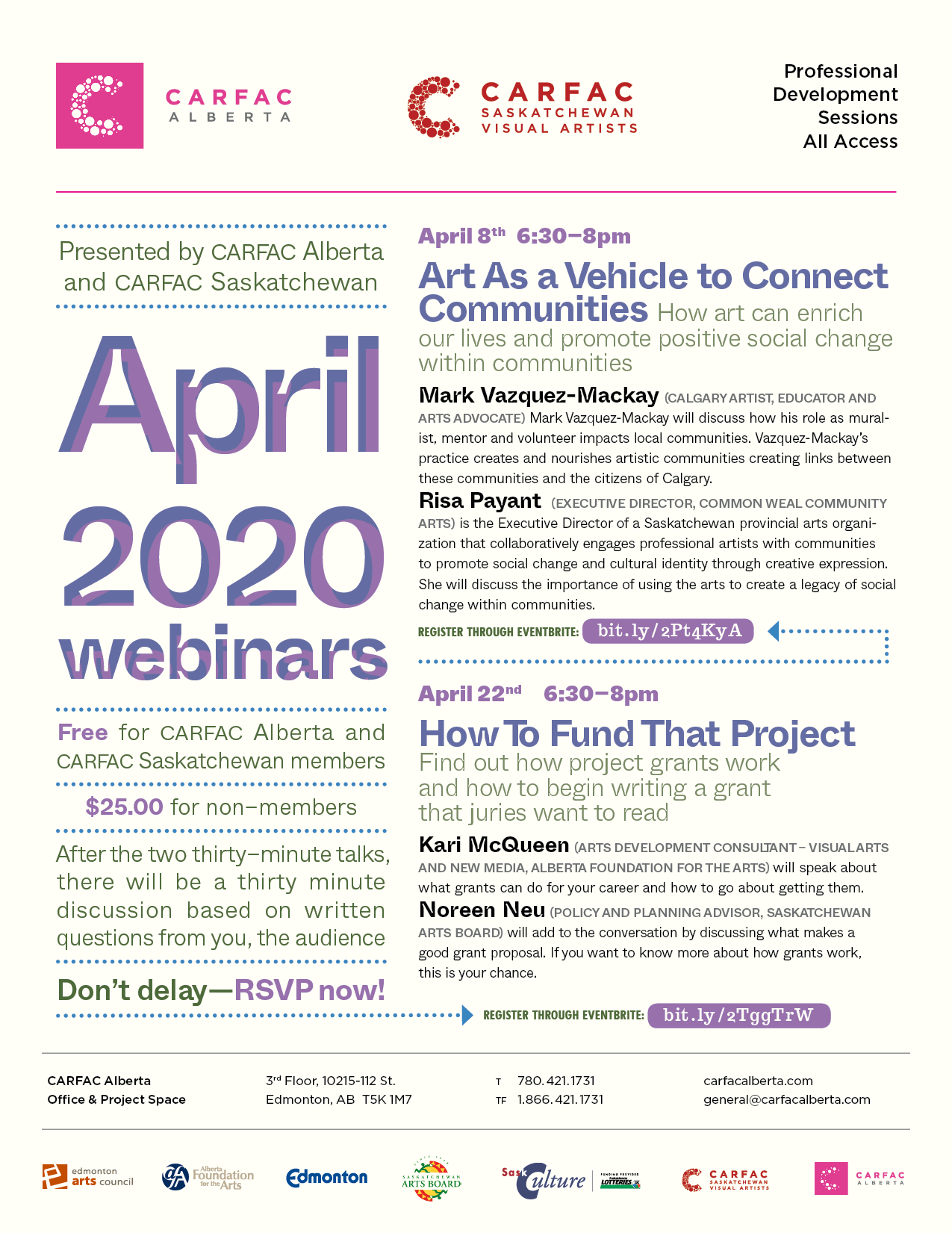 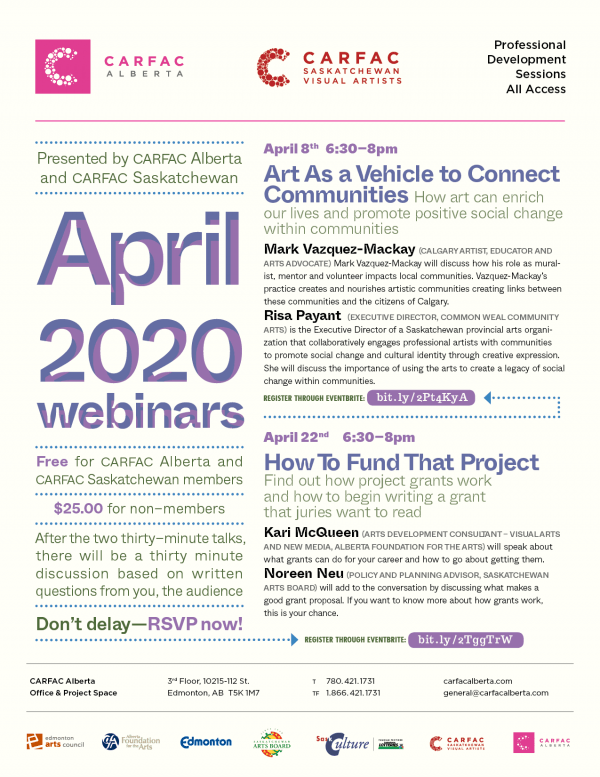 Risa Payant (Executive Director, Common Weal Community
Arts) is the Executive Director of a Saskatchewan provincial arts organization
that collaboratively engages professional artists with communities
to promote social change and cultural identity through creative expression.
She will discuss the importance of using the arts to create a legacy of social
change within communities.

Webinar | How To Fund That Project

22apr6:30 pm8:00 pmWebinar | How To Fund That ProjectFind out how project grants work and how to begin writing a grant that juries want to readProfessional Development:Grants 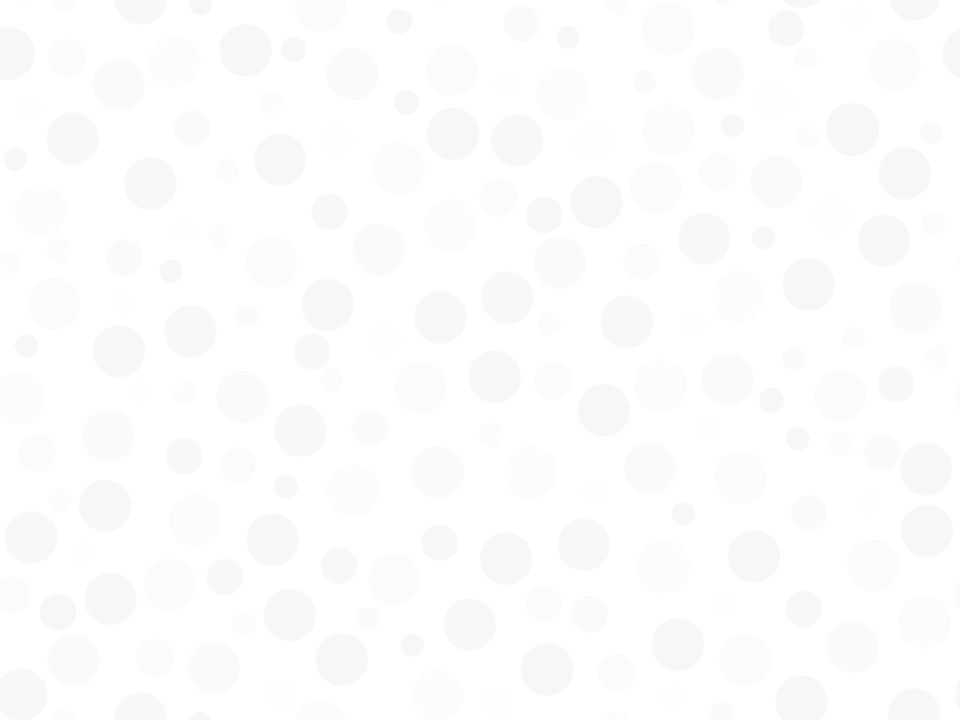 Kari McQueen (Arts Development Consultant – Visual Arts And New Media, Alberta Foundation for the Arts) will speak about what grants can do for your career and how to go about getting them.

Noreen Neu (Policy And Planning Advisor, Saskatchewan Arts Board) will add to the conversation by discussing what makes a good grant proposal. If you want to know more about how grants work, this is your chance.