Edmonton: Deadline March 29th at 4pm for the Foote Prize

Previous Next
Edmonton: Deadline March 29th at 4pm for the Foote Prize

DO YOU KNOW AN EXHIBITING EDMONTON-AREA VISUAL ARTIST WHO DESERVES A $10,000 PRIZE?

This prize is open to Edmonton area artists nominated by an individual, a gallery, art group or art organization also located in the Edmonton area (defined as the City of Edmonton and its four surrounding counties). Entries may be in any visual arts media and must have been shown in a greater Edmonton area gallery space during 2017 (January 1, 2017 – December 31, 2017). Submissions will be judged by an independent jury selected by Visual Arts Alberta – CARFAC. Deadline for submissions is 4pm on THURSDAY March 29th, 2018. A shortlist will be announced on or before Friday, May 25, 2018. The prize winner will be announced at a short ceremony on June 21, 2018. 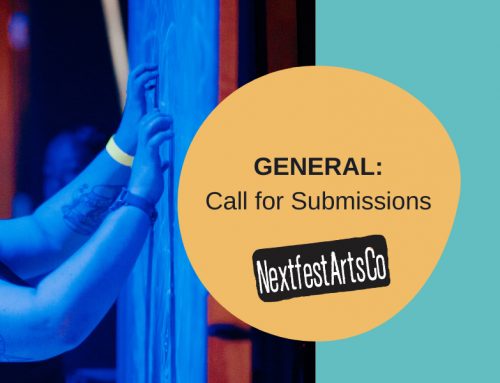